Sunday June 12, 2016 was a day we will never forget. Waking up to the horrific news that fifty people were shot dead at a gay nightclub in Orlando, Florida felt like having been hit in the gut for hours and hours without stop. While details of the unspeakable events that transpired in Orlando were still unfolding, many Bostonians experienced the premiere of John Luther Adams’Inuksuit, an outdoor performance consisting of 92 percussionists with 650 instruments that was sure to lift everyone’s spirits.

Performed on a stunning pre-Summer—albeit chilly for June—day at the Arnold Arboretum in Jamaica Plain, the Boston premiere of Inuksuit was organized by Kadence Arts in collaboration with the Arboretum. Directed by Maria Finkelmeier and Amy Garapic, the work for percussion ensemble brought together musicians from across the United States and the world, who for 75 minutes used conch shells, gongs, maracas, air horns, drums, sirens, cymbals and glockenspiels to create sounds that simultaneously harmonized and clashed with one another.

The work, which was designed to “heighten awareness of the sights and sounds that surround us every day,” took place among the Arboretum’s Oak and Azalea Collection—one of my favorite areas of the Arboretum for its proximity to the Explorer’s Garden, Birch and the world renowned Lilac Collection. Meditative at times and energizing in others, participants in the Boston presentation of this work were encouraged to walk throughout the entire Oak and Azalea Collection to form a personal connection to the work and the natural beauty of the arboretum.

The roaring wind, the birds chirping and the chit-chatter of those in attendance made for a magical afternoon among the tall oaks and the azaleas. I got there early, roamed around for a bit, took lots of photos and saw many familiar faces among the hundreds of people in attendance. It is has widely been written that nature and music have many healing properties, especially when combined as in John Luther Adams’ work Inuksuit. In context to the events of Sunday morning, Luther Adams’ work gained a new layer of meaning and those of us in attendance have started the healing process with nature and music.

All photos by the author. 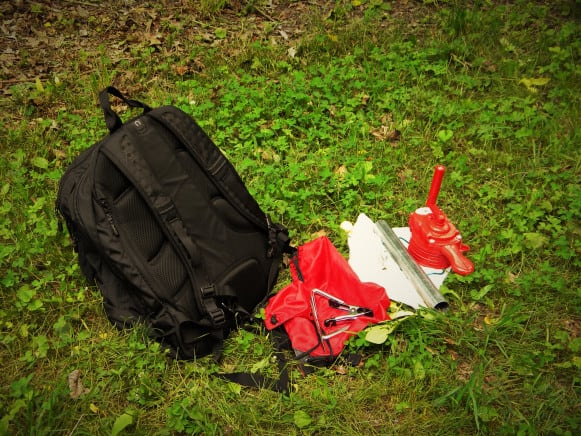 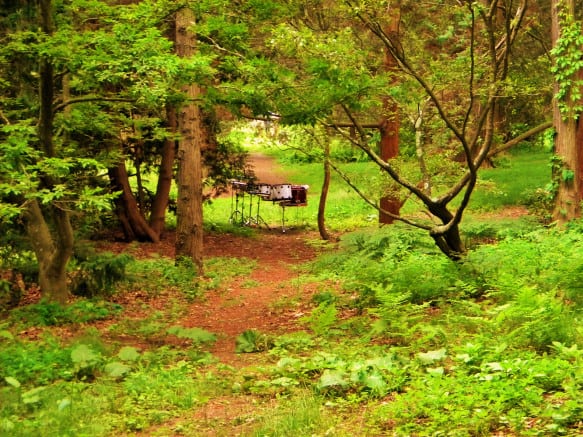 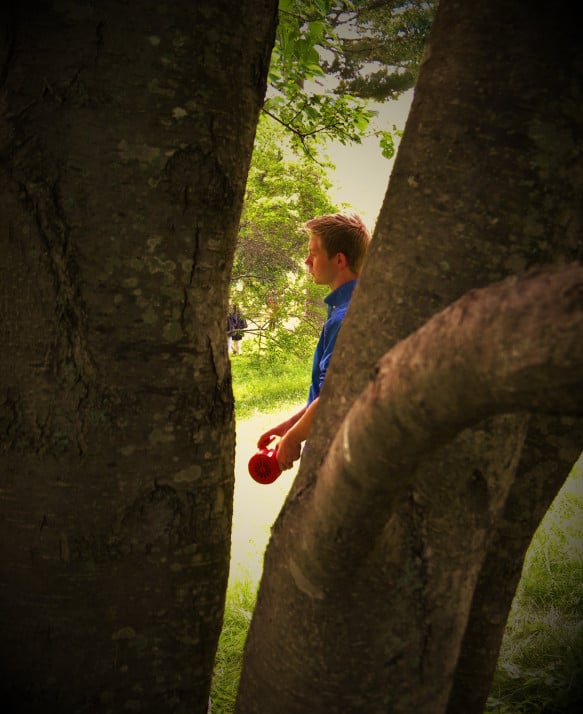 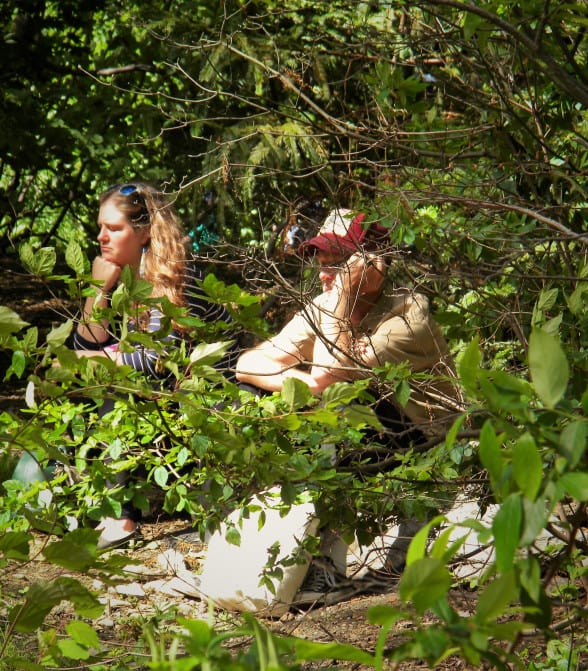 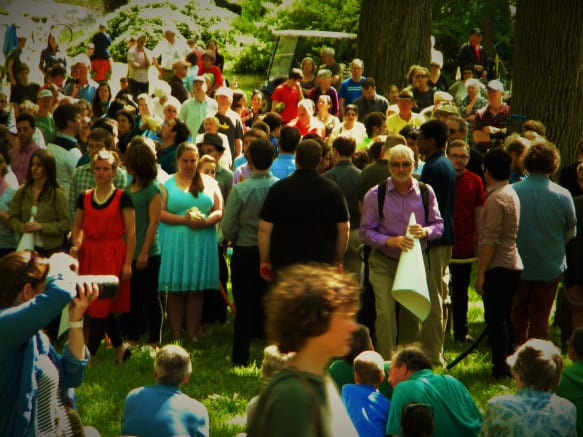 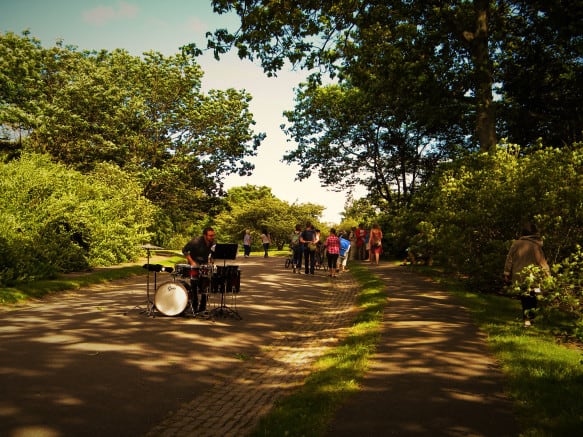 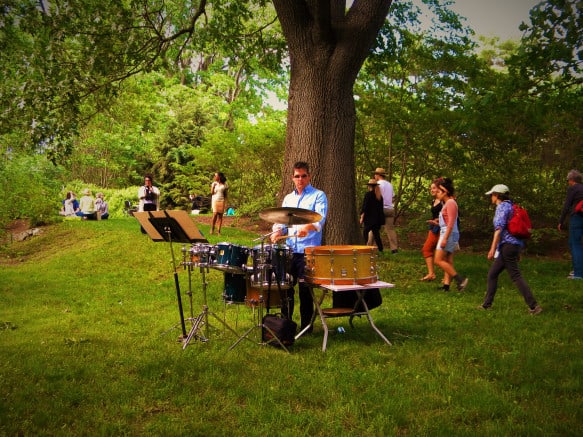