This morning while riding the Green Line to work I overheard a conversation between two men commenting on the state of architecture in Boston. The men started discussing the current cold weather snap in the northeast and how when they were younger, schools never used to close. I wasn’t completely focused on the conversation and I’m uncertain how they ended up talking about Brutalism and Boston City Hall, but the brief exchange between the two was nothing short of inspiring.

One man told the other that Boston City Hall should be considered among the top 3 most beautiful and interesting buildings in the world. He spoke about the sculptural qualities of the building and how groundbreaking it was for Boston to commission a concrete building of its size and uniqueness in a city where brick seems to be the law of the land.

It’s been a while since I’ve written anything for this blog, but my experience this morning inspired me to post some of my Instagrams of brutalist buildings in and around the city (some else where too). I hope to get back to blogging and exploring the arts and built environment more frequently, but in the meantime, this post should break my blogging silence. 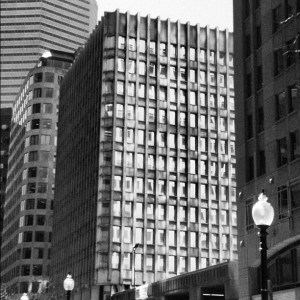 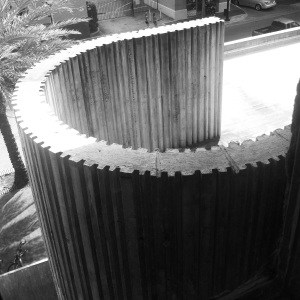 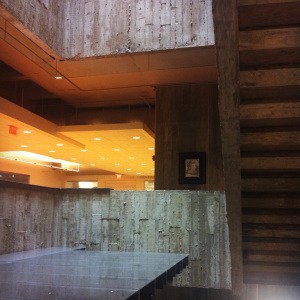 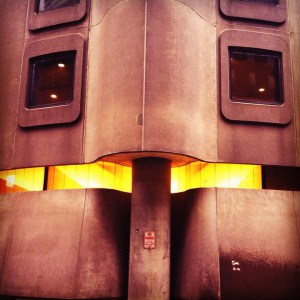 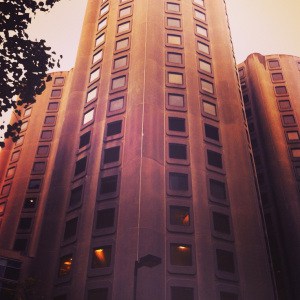 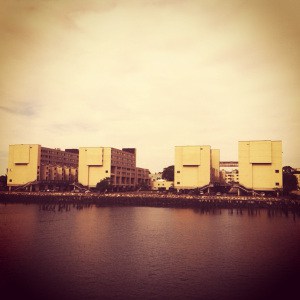